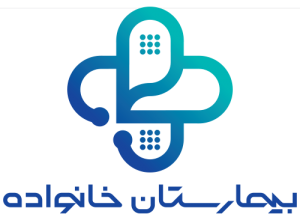 Iran is in your neighborhood , iran is linked to the natural resources and talents of the country and the favorable weather conditions from the north to the Caspian sea and southern with the Persian gulf and oman sea

iran’s neighbors are Armenia , azarbaijan , turkmenstan in the north ,turkey and Iraq in western Afghanistan and Pakistan in the east . infact , iran forms the bridge between the far east and the Mediterranean and Europe . according to the report , iran’s tourism organization ranked tenth in history and has ranked fifth in the world with natural attractions. 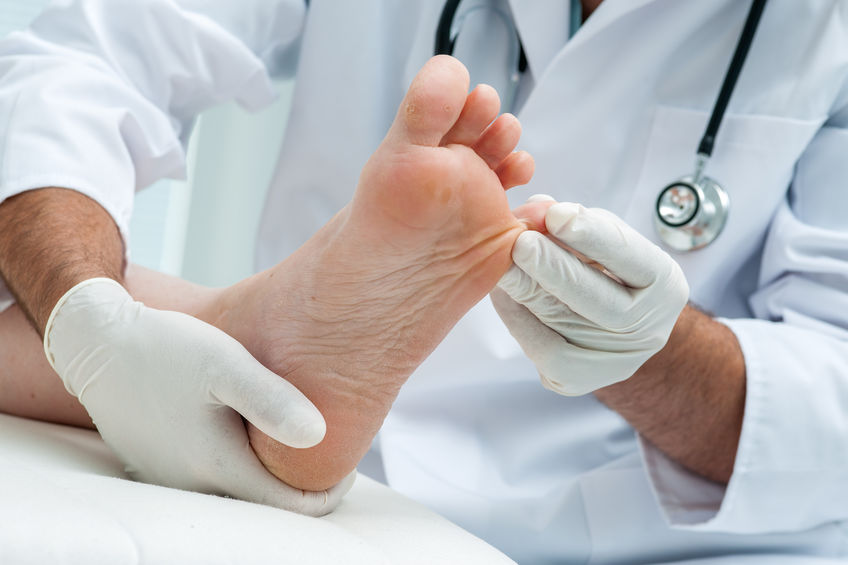 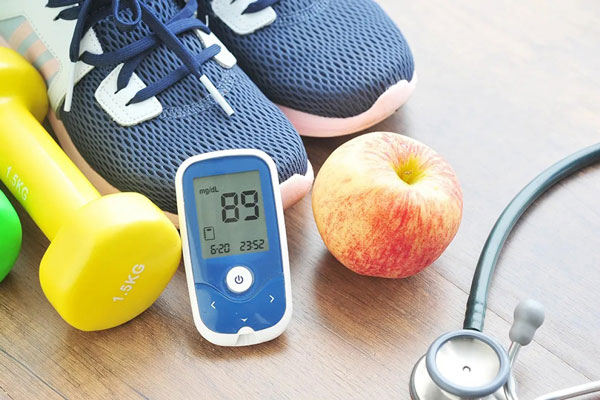 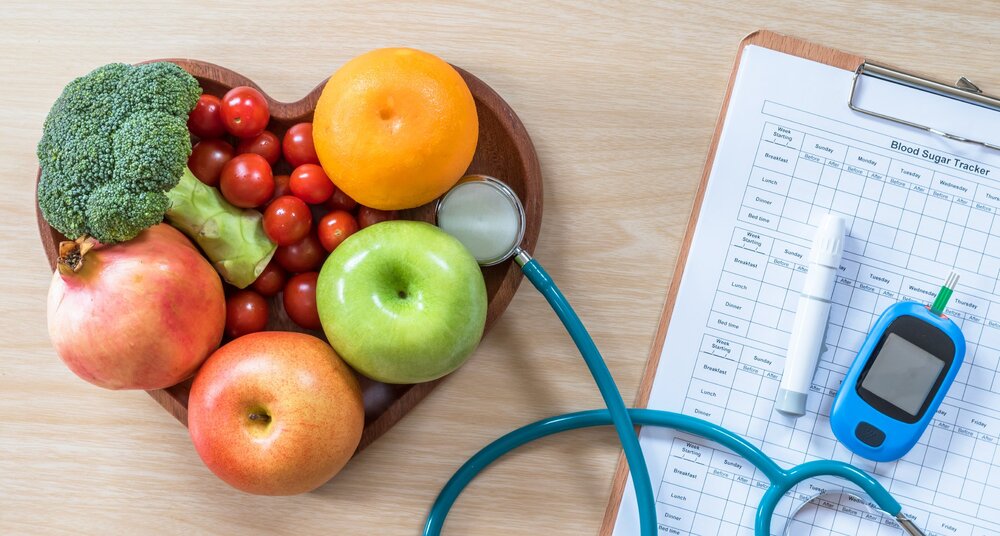 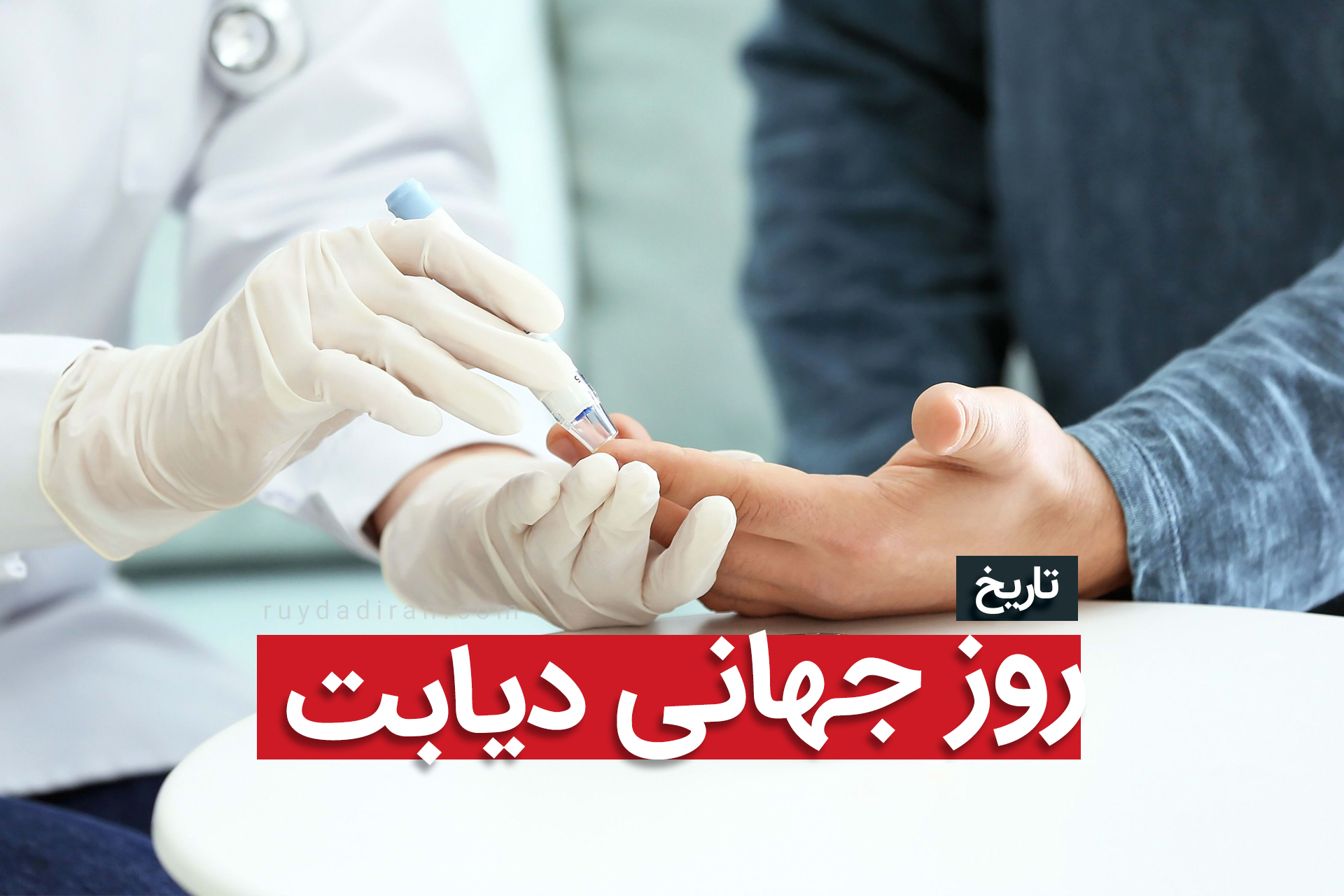 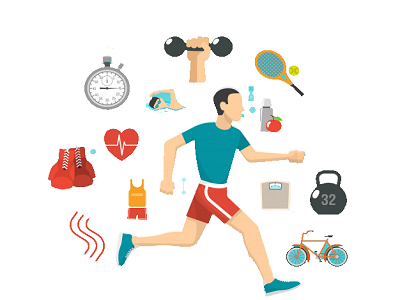 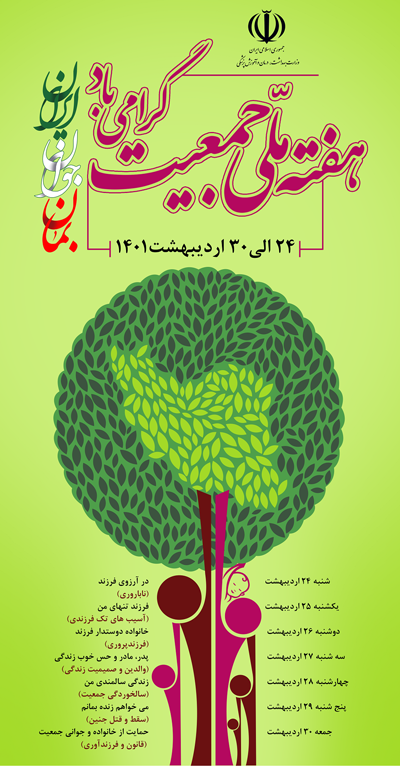 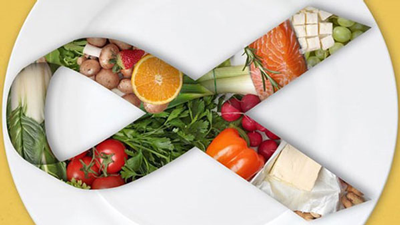 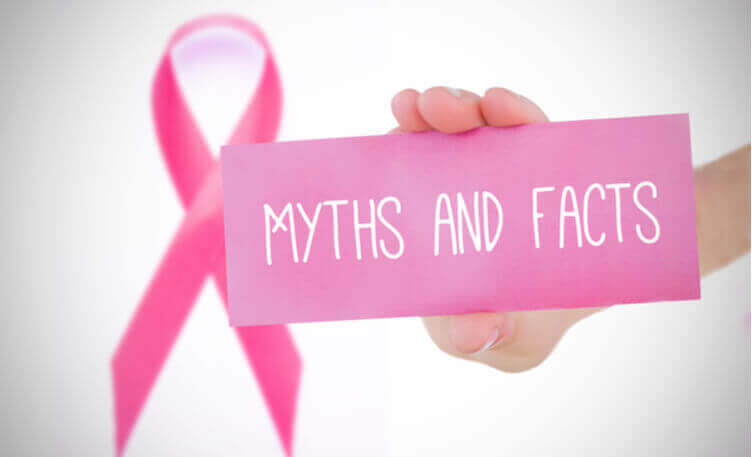